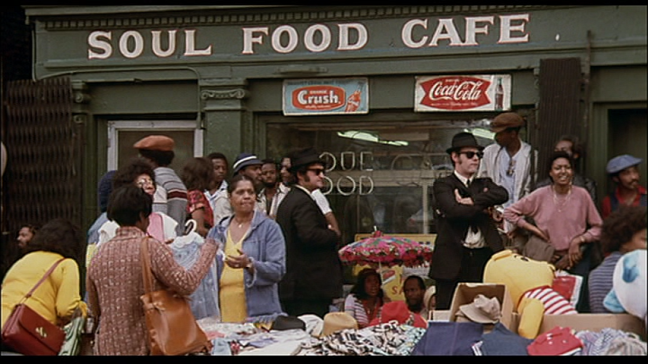 My first real job, at sixteen in 1961, was at Kwan Ying’s Kitchen, at NE 47th & Sandy Blvd in Portland. The kitchen crew was Chinese, Korean, Japanese, white (me). Tom and Edna Chung, were the owners.

Tom was from mainland China, our boss cook. Edna was American-Japanese, Tom’s wife and boss.

I pre-chopped Bok Choy, and when the rush began, cooked deep fried shrimp and chicken. The Chinese could not pronounce my name, “Leo”. So Tom said, “We call you, Lee. Okay?”. Asians often are very direct, as in this poem.

Tom Chung liked to serve his crew an evening meal on Friday, Saturday. Free, it would be different from the traditional American-Chinese fare we sold the customers. My first Friday night, I couldn’t eat the nice meatloaf meal, Tom served. I told him, as a religious Catholic, I could not eat meat on Fridays.

“So,” Tom considered, puzzled, and walked back to the cooking range. That next Friday, we took our break for the crew’s meal, sat at our small table, me thinking peanut butter sandwich. Tom cried, “Ah-Hah! Yes!”

Tom had a full plate in each hand; served John, Korean, who was senior, then then brought 3 more plates to the rest of us crew. Every plate, had a large Halibut steak, an inch thick, I remember, that covered the plate.

Hot Oil Is Better, In The Wok,

This Time Then? Okay

Batter Up, Do The Fried Shrimp

Better This Time, Yo

In The Hot Oil

Do Fry The Chicken Then,