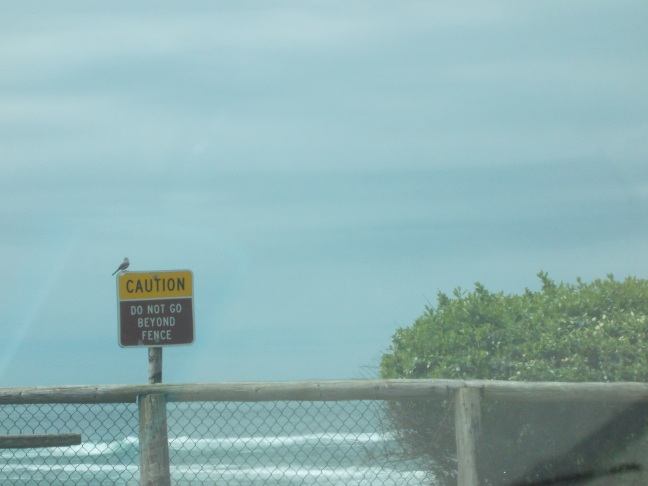 Three Sides To A Fence

Three Sides To A Fence

To See. Maybe, And

My German Shepherd dog, Victoria, had a barking nuisance problem, affecting my urban neighborhood. I had to leave, go to work – to my job, every morning – leaving Vicky out in the fenced back yard, for the day.

She was a young, vigorous dog, and would run miles all day, in an oval dirt path, around the yard.

When the garbage/sanitation crew, arrived in my driveway each Monday, they would reach over the fence, lift up my garbage can, empty it, and return it to its place. Vicky would be barking furiously, all the while.

She was not a vicious dog, only was – just guarding our territory.

Over beers, I asked a friend –

why, was Vicky so concerned, barking so furious – when the garbage man came.

She sipped several beers, whilst she thought…

“The garbage man, he – is stealing your – garbage… Vicky thinks.

to this, the issue, there is…

the two sides of my fence…

I had not seen,

nor thought about, before.

3 thoughts on “Three Sides To A Fence”